Allan Evans is the author of Abnormally Abbey & Killer Blonde

I've written professionally for over a decade in advertising and marketing. Commercials, blogs, white papers, digital & print advertising, and more. Check out my samples!

14-year-old Abbey has always been able to see ghosts and when she’s stranded at camp in River Falls, Wisconsin, she needs to use her abilities to solve a mystery and save the lives of friends. Publishing in September 2020.

After playing cat and mouse with a serial killer in the Twin Cities, investigator Cade Dawkins begins to suspect he just may be the mouse. Publishing in February 2021.

Check out a sample 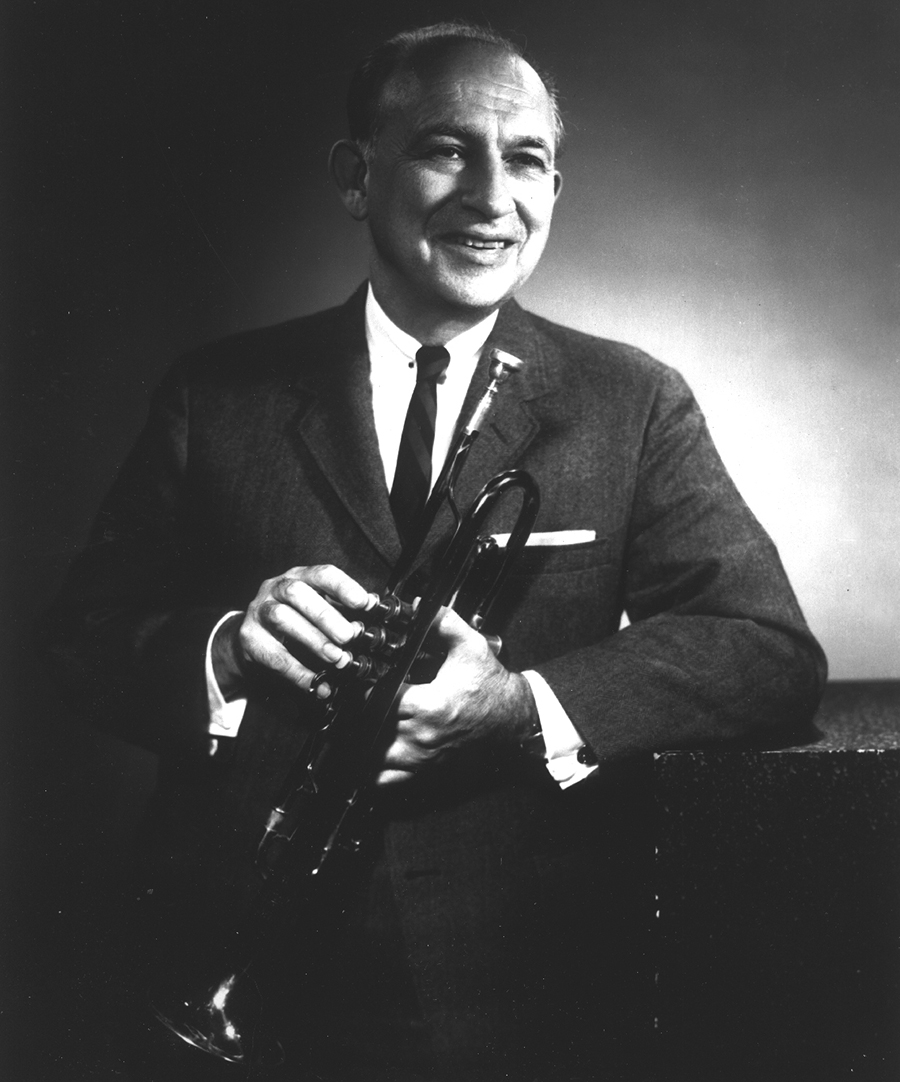 Writing about jazz: Memories of my Father, Doc Evans