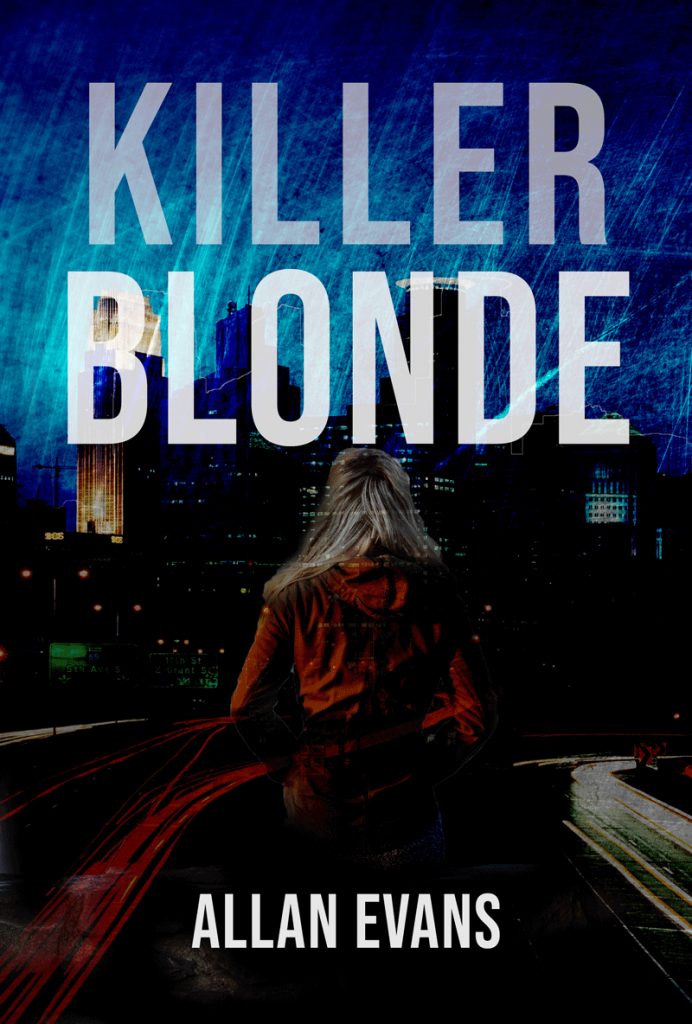 With really no ado (and certainly without further ado), the author would like show off the cover of his new book, KILLER BLONDE. Designed by Immortal Works’ immensely talented Creative Manager, Ashley Literski, the cover captures the Minneapolis location and the mood of the novel.

Every serial killer has a type. But what if that type is part of a larger, more dangerous agenda?

With virtually identical women being murdered in Minnesota, panic is causing huge political pressure to get the killer off the streets. Celebrated investigator Cade Dawkins is given the hot potato case and hopes to get it wrapped up before the governor has his head. But the killer has his own agenda—one that goes beyond simply murdering knockout blondes. As it becomes a cat and mouse game between killer and investigator, Dawkins begins to realize he just may be the mouse.

KILLER BLONDE is publishing in February of 2021 by Immortal Works Press.